Thanks for joining me!

Sociologists use the term functions to describe various forms of religions, education, social status, and government that produce a form of consequence in society.

Manifest Functions: Recognized consequences that people observe or expect in a social pattern or social institution.  Manifest functions are deliberate and beneficial.

Latent Functions: The unintended results. Latent functions are  unintentional and unrecognized  to procedures that people participate in.

This website gives a great breakdown of the defining the differences between Manifest  and Latent Functions… https://www.thoughtco.com/manifest-function-definition-4144979

Latent functions are important because it influences people subconsciously to do the right thing in certain cases.   According to the textbook Sociological Theory In The Contemporary Era  the authors  state ” As a result, findings concerning latent functions represent a greater increment in knowledge than finding concerning manifest functions.”( 68)  What I understood from this quote is that a person can gain more knowledge from life lessons than what can be taught to you.

The intended and unintended functions for example in technology. The original  functionality and purpose ( manifest) of a Cellphone is to keep in contact with one another. It made the connection with people easier than with say a landline.  It provided an instant sense of security and made things a lot easier. Now that times have changed so have the purposes of technology and cellphones. People don’t seem to use cellphones only for the purpose of making a phone call but to keep up with society via social media and multiple outlets. ( Twitter ,Snap chat, Facebook, and Instagram)

The consequence (latent) of this is the new addiction of cellphone. As time goes on and the advancement of these phones people rely on their phone for everyday things.  It may not be bad as far as wanting to keep up with the times but their are some negative aspects of the cellphone like pedestrian related accidents. People not looking while walking because they are too distracted by the use of their phones  increased by 11% within the last year. (NPR) 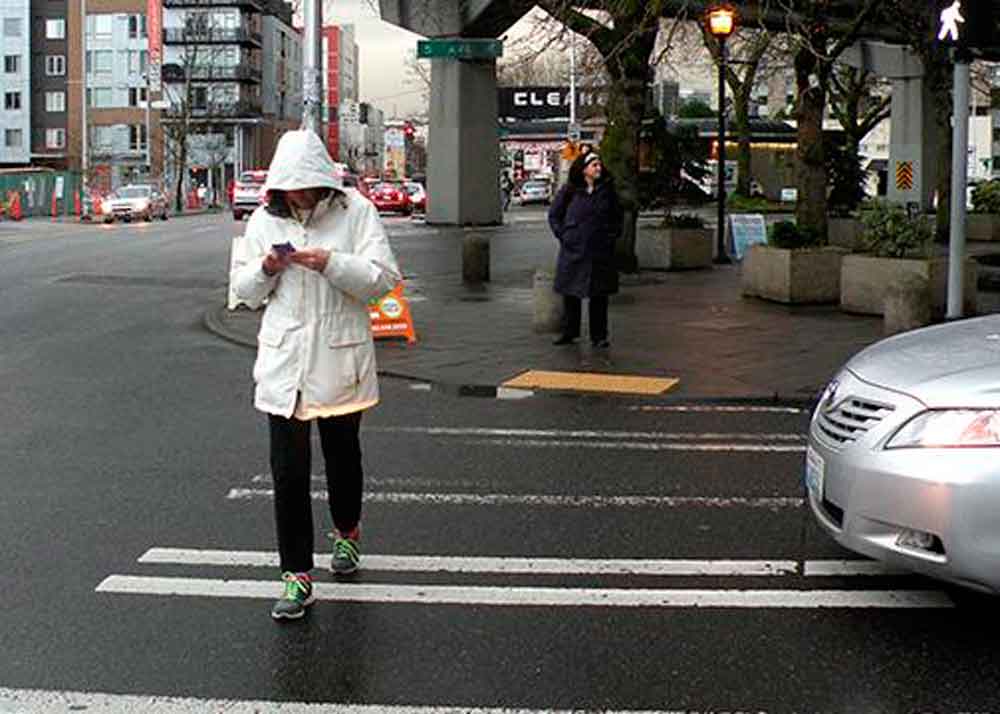